ICON Outlet at The O2

Gabriels Wharf is located on the Thames in the heart of the Southbank. It offers a variety of unique shops and cozy terraces and eateries. With various attractions nearby, such as the London Eye and Big Ben , an ideal stop for a rest and something to eat or drink at the Thames. 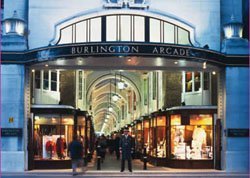 In 1818, Lord George Cavendish, later Earl of Burlington, commissioned his architect Samuel Ware to design a shopping arcade for the sale of jewellery and luxury items. Since the first day Burlington Arcade opened its gates in 1819, it has been a hit. Now, two centuries later, Burlington Arcade has lost none of its grandeur […]

The London Museum of Water and Steam is dedicated to the history of water-pumping steam engines and the water supply of London. The museum is housed in the impressive buildings of a Victorian water company. The museum has a nice collection of steam engines, interactive exhibitions and even a working steam train. The heart of […] 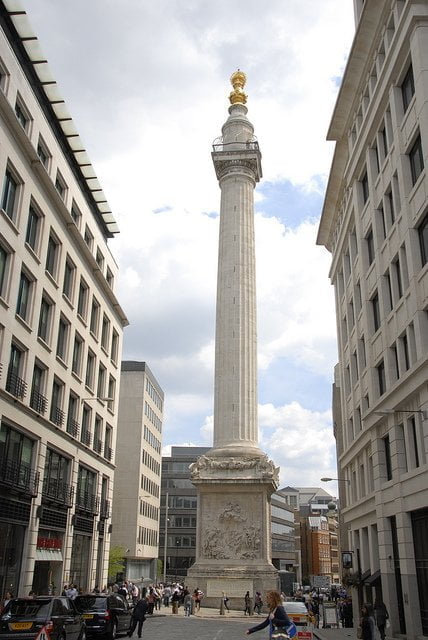 The Monument to the Great Fire, or simply called The Monument, is one of London’s most striking sights and visitor attractions. 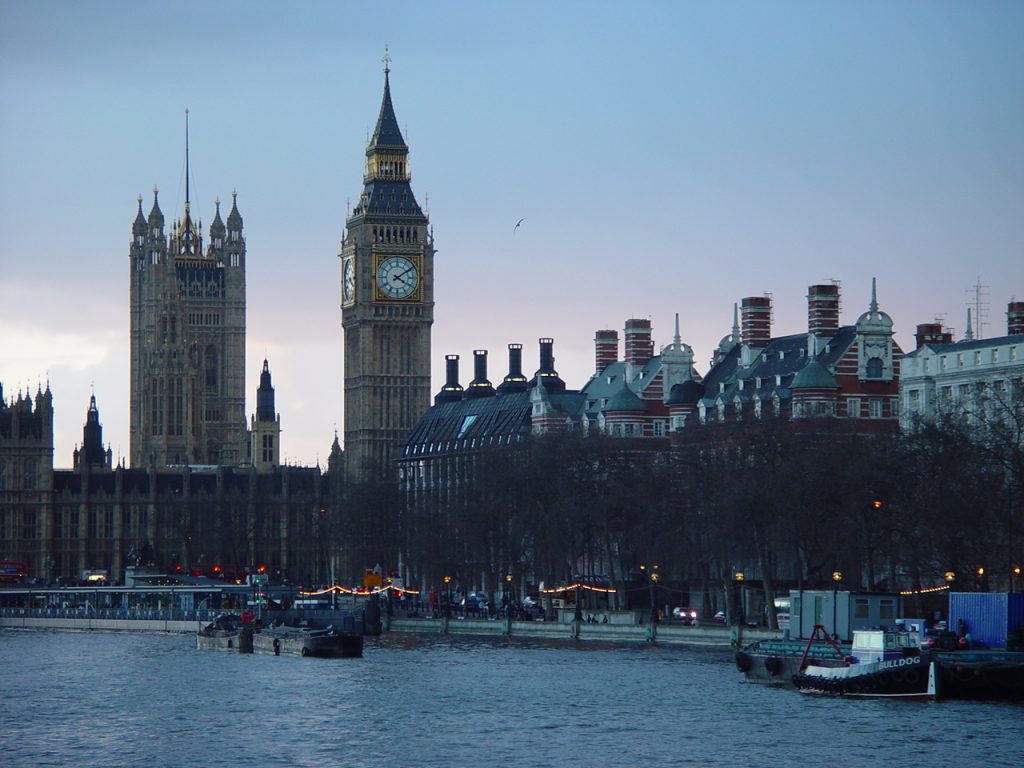 The Big Ben is one of London’s best-known buildings and looks the most spectacular when the clock is lit in the evening. You can also see when the parliament is in session , because then a lamp burns above the clock. The name Big Ben is not actually the name of the clock tower, but […] 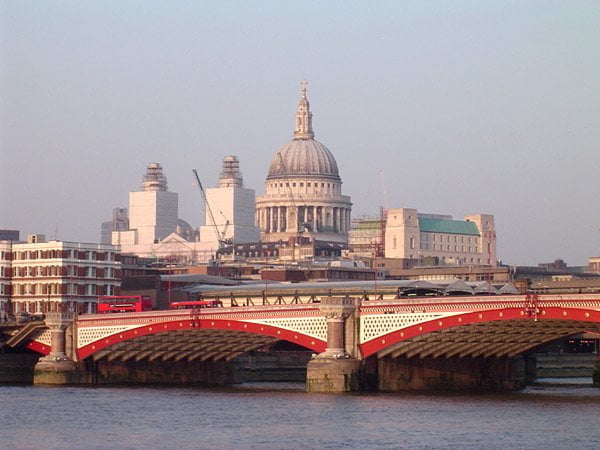 Blackfriars Bridge is located between the Waterloo Bridge and the Blackfriars Railway Bridge. The bridge is named after the Dominican monastery that used to be here. (Dominicans are called black brothers in England because of their black robes) and now runs from the Inns of Court to Tate Modern. The first connection at Blackfriars was […] 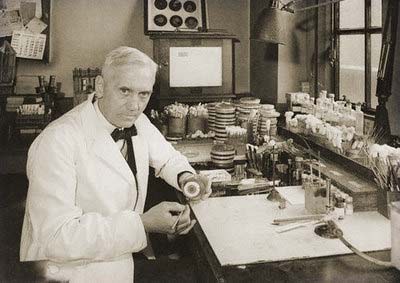 Penicillin was discovered by Alexander Fleming in a small, dusty laboratory at St Mary’s Hospital in 1928. This discovery triggered a revolution in the medical world, and few people have benefited from it. The laboratory has been restored to its old, small condition when a petri dish became contaminated with bacteria by a mysterious fungus […]