If you are in London you naturally want to see as much as possible. But you have to be careful not to race from one side to the other side of the city in the Underground, because then of course you won’t see much and it will take a lot of time. If you start to walk everything, it can be a quite an exercise if you are not a seasoned walker.

That’s why I took the people who came to London with me on the tour below.

This tour goes through Maritime Greenwich, a place on the UNESCO World Heritage List. You pass all the sights that Greenwich has to offer.

This is my favorite route and is a combination of DLR, walking and the most beautiful of all with the boat on the Thames along the highlights of the city.

With this tour you can be busy all day, depending on where you all go inside. But you can of course do this route in parts.

Go to the starting point and that is Monument-Bank Underground Station or Tower Gateway.

You can first take a look at around the Tower of London, at the Tower Bridge and HMS Belfast. But you will also come here later.

Take the DLR to Canary Wharf. Take a look at the modern skyscrapers at 1 Canada Square.

If you still want to shop, there is also a Canary Wharf shopping center at the DLR station. Nice to walk through when you switch from the DLR to the Jubilee Line. Otherwise I would skip it, much nicer things pass by.

Now you have a number of choices. You can go with the DLR to the Cutty Sark or walk across the Isle of Dogs to Islands Gardens to walk across the Greenwich Foot Tunnel to the other side of the Thames to the Thames. Do you want to go through the Greenwich Foot Tunnel to the Cutty Sark but don’t want to walk all the way here, take the DLR and get off at Island Gardens.

Take a look at the Cutty Sark, the world famous tea clipper. This clipper was largely destroyed during renovation works, but fortunately completely restored again.

If you are in need of a drink already, you can have a drink at the Gypsy Moth. This pub is named after Sir Francis Chichester’s boat. Sir Francis sailed around the world on his own.

The Gypsy Moth always has been next to the Cutty Sark till 2004. In 2004, the Gypsy Moth purchased the United Kingdom Sailing Academy for £ 1 and a gin and tonic, Sir Francis Chicester’s favorite drink, and moved to the yard where she was built in Gosport for renovation.

The Old Royal Naval College was designed as a hospital for sailors by the architect Sir Christopher Wren, who designed many buildings in London. The requirement of the Queen Mary, however, was that from the Queen’s House the view on the Thames must be free. Hence the two wings.

The Queen’s House used to be a private residence of the royals, nowadays it is a museum with paintings. But is perhaps even better known because of the beautiful spiral staircase, the Tulip Stairs.

Now turn right on Romney Road and take the first street on the left into King William Walk. This is a dead end street that leads to Greenwich Park.

Just before the gate of Greenwich Park you can turn left to the entrance of both the National Maritime Museum and the Queen’s House.

In the National Maritime Museum the history of the British at sea is exhibited. It is the most important and largest collection of its kind.

After visiting the museums, go through the gate of Greenwich Park. In this park you can see several animals, such as deer, foxes and birds.

Greenwich Park is a good place to catch your breath and rest on a bench. If you are a bit rested, you can go up the hill to the Royal Observatory Greenwich.

The Royal Observatory Greenwich is the site of the Greenwich Mean Time (GMT) and the “Prime Meridian” and is therefore one of the most important historical scientific places in the world.

Here an explanation is given about the bizarre phenomena of time, space and astronomy. The Planetarium allows visitors to explore the wonders of space. And Flamsteed House, Sir Christoper Wren’s first building, houses London’s only publicly accessible Camera Obscura.

When you are tired and have taken a photo in both time zones, walk back to the Thames and Cutty Sark via the King William Walk. After crossing Romney Road, turn left onto Turnpin Lane.

You are now at Greenwich Market, London’s only historic market in a UNESCO World Heritage Site. This is a nice place to have something to drink and eat.

Then walk through Greenwich Church Street back to the Cutty Sark. Don’t take the DLR this time, but continue to Greenwich Pier.

There is professional commentary about what there is to see. You can get off and on at all stops. The card is valid for 24 hours and costs € 23 for adults and € 15 for children up to 15 years. These prices are one-way and can only be booked online, they are more expensive at the pier. Here you can already book these tickets.

If you don’t mind that an expert guide provides you with commentary along the route, don’t take the boats from City Cruises but the Thames Clippers from Transport for London instead.

Take a cup of coffee and or a very English cup of tea and enjoy the view while you rest.

The boats stop near all major sights along the Thames, where you can hop off and on again if you wish.

As soon as you reach Westminster or London Eye Pier this tour ends.

We would love to hear how you liked it. Additions are also very welcome. 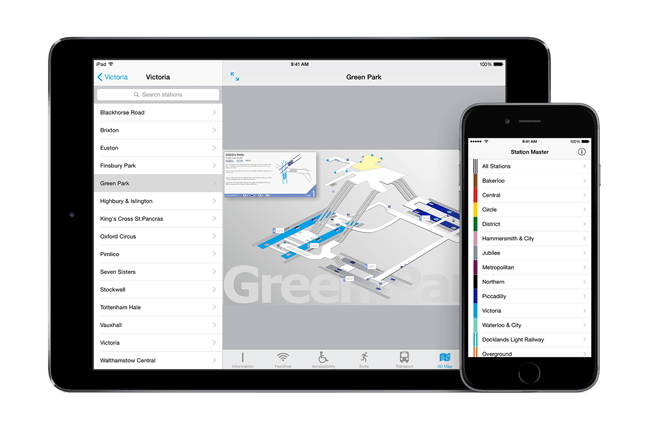 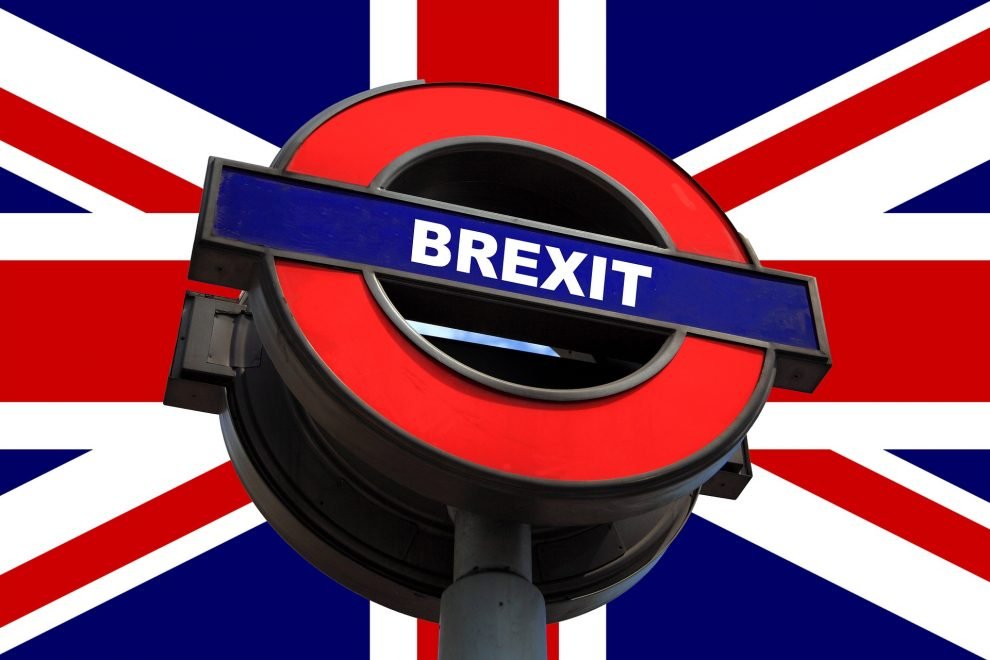